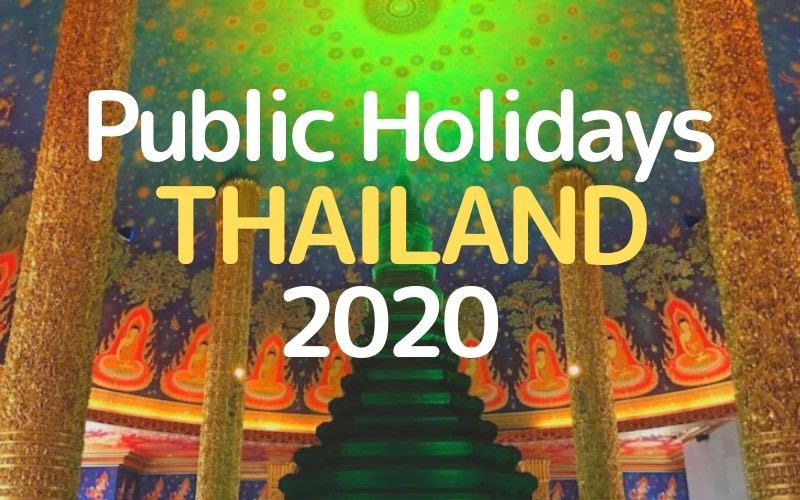 Thailand,[a] officially the Kingdom of Thailand and formerly known as Siam,[b] is a country at the centre of the Southeast Asian Indochinese Peninsula composed of 76 provinces. At 513,120 km2 (198,120 sq mi) and over 68 million people, Thailand is the world’s 50th-largest country by total area and the 22nd-most-populous country. The capital and largest city is Bangkok, a special administrative area. Thailand is bordered to the north by Myanmar and Laos, to the east by Laos and Cambodia, to the south by the Gulf of Thailand and Malaysia, and to the west by the Andaman Sea and the southern extremity of Myanmar. Its maritime boundaries include Vietnam in the Gulf of Thailand to the southeast, and Indonesia and India on the Andaman Sea to the southwest. It is a unitary state. Although nominally the country is a constitutional monarchy and parliamentary democracy, the most recent coup, in 2014, established a de facto military dictatorship under a junta. 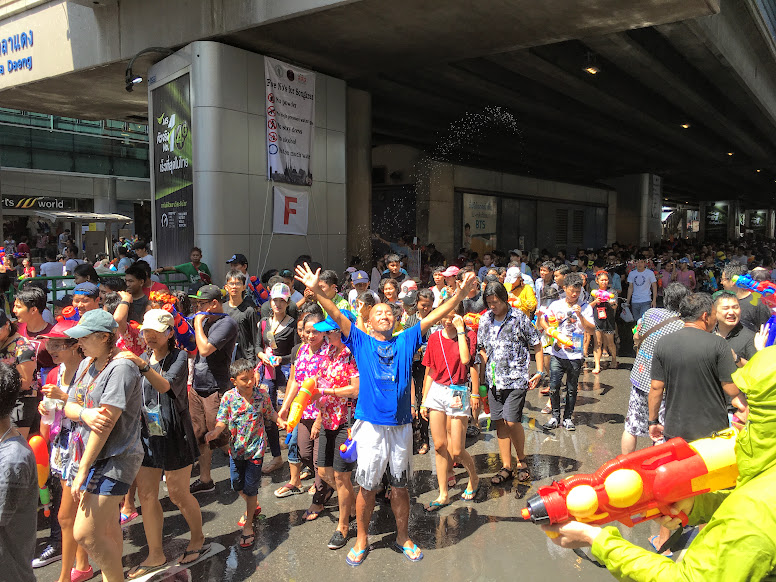 Tuesday, 13th October : Anniversary of the Death of King Bhumibol 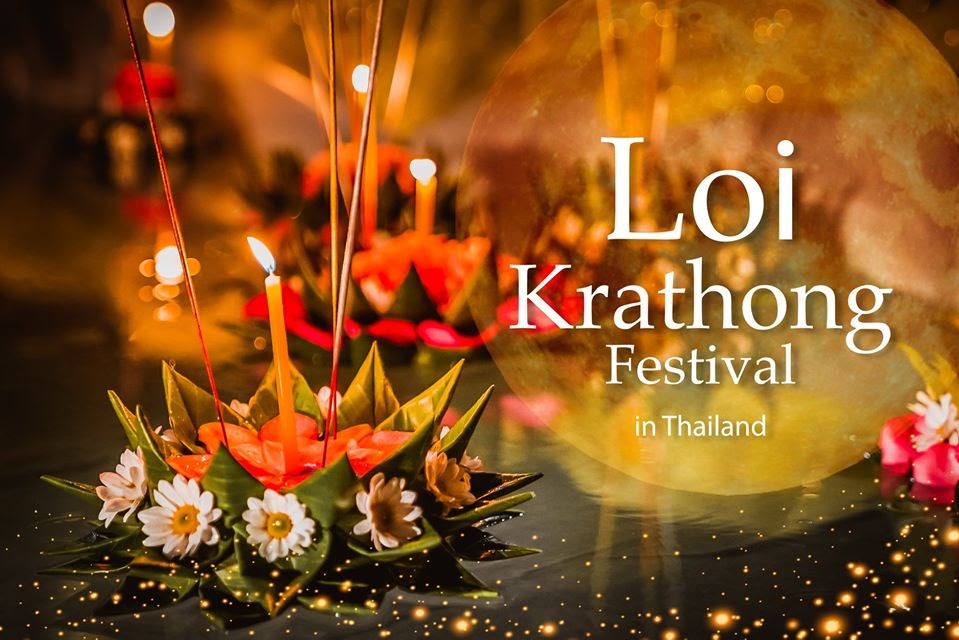 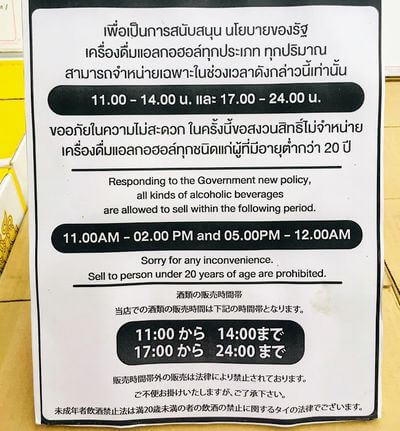 Thailand 2021 : Public Holidays, Buddha Days, NON ALCOHOL DAYS
Thailand is one of the most popular travel destination in the world. Important things you need to know when you visit Thailand, NON Alcohol Days and Buddha Days...

www.escape2bangkok.com
TrueOnline/TrueVison : How to suspend temporary while back in home country
TrueOnline/TrueVison allows you suspend the service twice a calendar year, 90 days max per time, total 180 days with 150THB maintenance fee per month. Many of Thailand expats hope to suspend your internet, Cable TV service temporary while back in home country.

How to Buy or Rent Motorcycle/Scooter in Bangkok, Thailand(2022)

TrueOnline/TrueVison : How to suspend temporary while back in home country 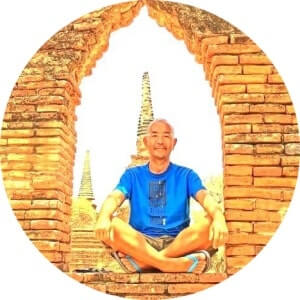